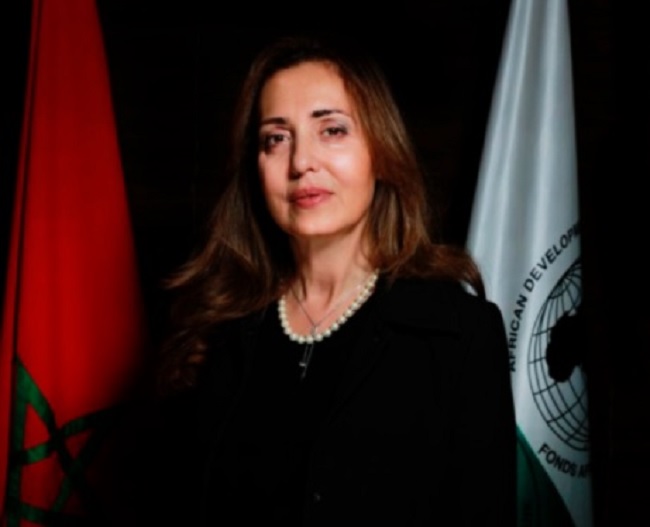 “Leila will drive high-level dialogue and Bank’s operations, ensuring the Bank operates efficiently, effectively and successfully in the relevant countries, within the region.

She will lead and monitor adaptation to specific requirements of individual countries/operations with greater efficiency, cost effectiveness and value addition in the use of resources, with downstream gains for Regional Member Countries, and the private sector in the Southern Africa Region,” the statement reads.

Leila joined the Bank in September 2002 and was appointed as Country Manager for Morocco in 2017.

In these capacities, she successfully led the Bank’s strategic engagements and partnerships as well as high-level dialogue and operations.

Prior to her assignments in country offices, Leila held the position of Manager, Financial Institutions Division in the Bank’s Private Sector Department at Headquarters, where she designed innovative financial solutions for Africa, including the African SME Guarantee Fund, AfDB Trade Finance Initiative and the Women in Business Initiative.

She is currently serving as alternate Board member of the Afreximbank.

Tunisia ranked 85th among 100 countries, according to Open Budget Survey