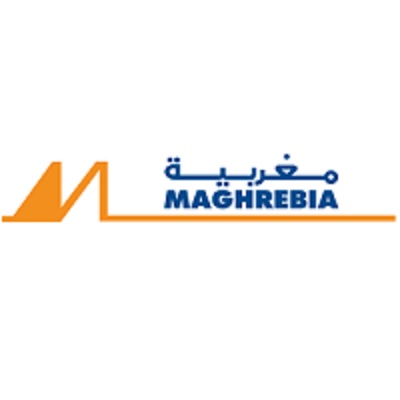 The insurance company MAGHREBIA has published its consolidated financial statements as of December 31, 2017 as they will be submitted to the approval of the Ordinary General Meeting to be held on June 29, 2018.

These statements show a consolidated net profit of 15.6 million dinars against 14.5 million in 2016, recording a growth of 7.2%.

Non-Life Insurance and Reinsurance Technical Expense of the UFI Group subsidiary of its founder, Mr. Abdelaziz Sassi, rose by 24% to 12.3 million dinars against 9.9 million a year ago.

As for the technical result of insurance and life reinsurance has almost stagnated at 9.8 million dinars against 9.4 million in 2016, i.e. up 5%.