HomeNewsTunisia: more than 4 billion TD in oil and renewable energy in...
News

Tunisia: more than 4 billion TD in oil and renewable energy in 2019 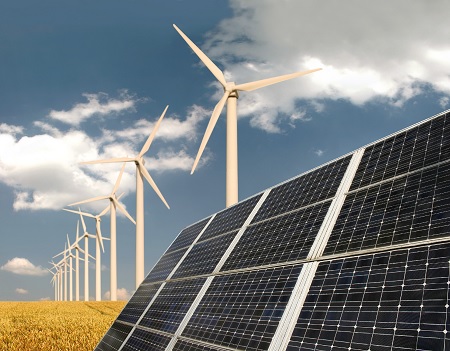 According to data provided by the government concerning the economic balance, the production of natural gas that will reach 1940 tons of oil equivalent will mobilize investments of the order of 1700 million dinars. Subsidies for the hydrocarbon sector will reach about 2,100 million dinars.

The government’s investment program in the energy sector includes a number of provisions including a series of energy programs (such as the Nawara Tatouine field).

It is also necessary to find arrangements with Italy and Algeria concerning the Transmed pipeline (natural gas transmission pipeline from Algeria to Italy).

During the year 2018, Tunisia produced nearly 1900 thousand tons of crude oil, i.e a 3.8% decrease from 2017, based on forecasts of a price of 75 dollars per barrel on the International market.

In 2019, the government will work to develop electricity production by mobilizing investments of around 1,400 million dinars, against 940 million dinars in 2018, thanks in particular to the participation of the private sector in the implementation of power production projects from renewable energies.

In the same year (2019), the government plans to start production of a series of energy projects such as “Nawara project” which will cover the national demand for 1062 million dinars.