HomeNewsTunisia: MPBS improves revenue by 27% in first half
News

Tunisia: MPBS improves revenue by 27% in first half 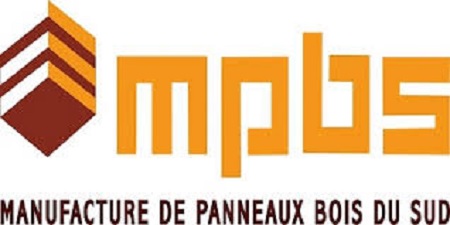 This growth results from the increase in local turnover by 31% to 29.7 million dinars, against 22.7 million a year earlier.

As for production, it followed the same pace of revenue growth, increasing by 28.8% to 34.1 million dinars.

The level of tangible and intangible investment reached 1 million dinars in the first half of 2019, double the one recorded at the end of June last year.

In addition, the level of short-term debt at the end of this first half-year shows an outstanding amount of 18.5 million dinars, with expected effects of around 8.4 million.