HomeNewsTunisia: negotiations on wage increases in public service to start next week
News

Tunisia: negotiations on wage increases in public service to start next week 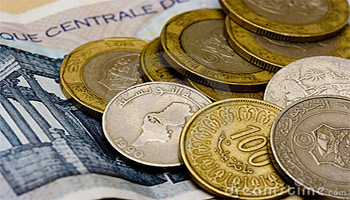 Negotiations on wage increases in the civil service and public sector will start officially next week, a union source was quoted as saying by Assabah newspaper.

The source said talks between the government and the labor organization will be crowned by a joint statement detailing increases and bonuses.

The respective funds exist and the government will not struggle to have them, having unused funds due to development projects that have not been achieved, and this up to a rate of more than 65 %.

According to the same source, the UGTT will call for a 10% increase covering the deterioration of purchasing power due to the continued rise in prices over the past three years.

Africa-Burkina Faso : Fiscal deficit widened sharply in 2017 because of...