HomeNewsTunisia: net result of ATTIJARI Leasing up to more than 3 million...
News 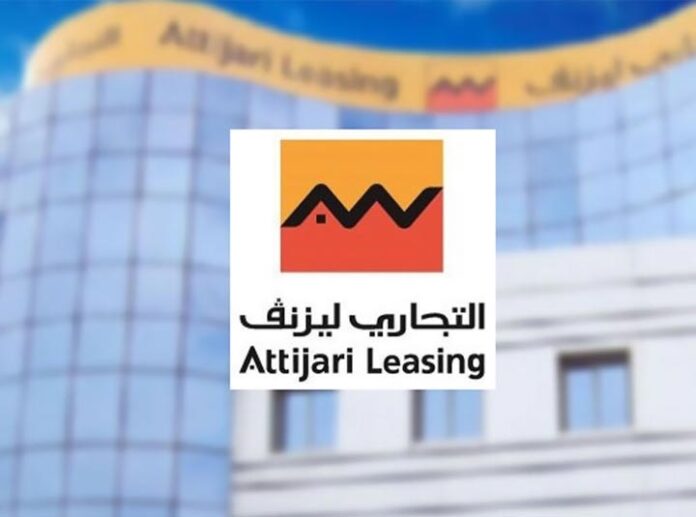 The company Attijari Leasing has published its interim financial statements closed on June 30, 2021.

These statements show a net half-yearly profit of 3.1 million dinars, against a net loss of 425 thousand dinars at the end of June 2020.

The company achieved revenues of around 29.2 million dinars at the end of the first six months of the year, compared to 26.5 million during the same period last year, up 10%.

The net financial expenses for the period amounted to 16.9 million dinars, while the commissions incurred amounted to 292 thousand dinars.

As for operating expenses, they totaled 6.9 million dinars, against 6 million a year earlier, an increase of 14%. To this end, the operating result showed a profit of 4.6 million dinars in the first half of the year, compared to a deficit result of 501 thousand dinars on June 30, 2020.

Tunisia: 14% of GDP went up in smoke because of democratic...

Most Mena firms ‘to hire new staff this year’