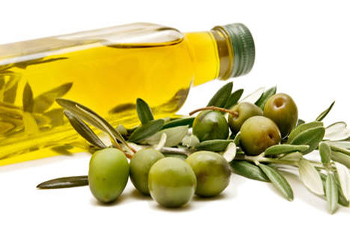 Olive oil production is expected to increase production by 20 to 30% in the season 2017/2018, compared to the previous two seasons, CEO of the National Oil Board (ONH) Chokri Bayoudh said Tuesday, recalling that this new season will start from the month of November 2017.

Speaking at a press conference held prior to the start of the first meeting of the National Commission to organize and monitor the olive harvest season, Bayoudh promised that the harvest would exceed production levels recorded over the last five years, which has been around 190 thousand tons.

The official, however, refrained from presenting figures on the harvest, specifying that the final forecast would be announced during the month of October.

He added that Tunisia will capture new promising markets, including Canada, the USA, China, Russia and India.

In the same context, he said that Tunisia is working to gradually move away from traditional European markets, including Spain and Italy.

The annual average of olive oil exports reached 45 thousand tons in the last ten years, or 80% of the domestic production, with revenues of around 850 million dinars (MD).