HomeNewsTunisia one of the world's largest consumers of medicines (Minister)
News

Tunisia one of the world’s largest consumers of medicines (Minister) 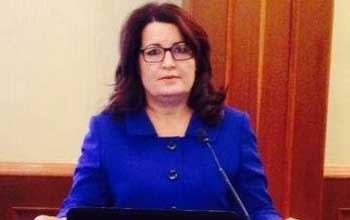 Health Minister Samira Meraï said on Wednesday 38% of Tunisia’s health spending is allocated to medicines, stressing that Tunisia is one of the biggest consumers of medicines in the world.

Speaking during a visit to the laboratories of the Company of Pharmaceutical Industries of Tunisia (SIPHAT) in Ben Arous, she pointed out that the lack of medicines is due to the great consumption caused, in turn, by self-medication and smuggling.

The Ministry of Health is working on a computerized system of control of distribution chains between the central pharmacy, hospitals and the rest of the drug distribution network, she said.

This will help improve the working methods of pharmaceutical, medical and administrative inspections in order to remedy the excesses that occur in this sector.

Ten sites were initially selected to be equipped with a system for instant management and control of drug distribution channels in hospitals.

The project has been submitted to the Higher Committee for Public Procurement for consideration until these institutions are equipped with high-speed Internet for more efficiency.