HomeNewsTunisia: One Tech’s revenues exceed 700 MD in 2017 thanks to export
News

Tunisia: One Tech’s revenues exceed 700 MD in 2017 thanks to export 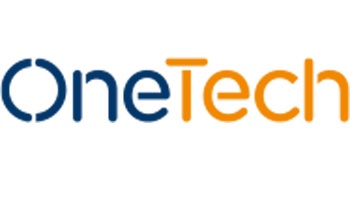 The investment efforts made by the One Tech Holding Group (OTH) in terms of capacity and quality have been well deserved.

After a growth of 22.7% in 2016, the group generated last year a consolidated turnover of about 700.6 million dinars, up 22.1% and this despite the stagnation of income on the local market.

Export growth comes mainly from the mechatronics division taking advantage of the dynamics of external demand, particularly in the automotive market.

The overall indebtedness of the group increases to 92 million dinars against 67.5 million in 2016, recording a growth of 25 million dinars covering about half of the investments undertaken.

In addition, on November 14, 2017, a contract for the sale by OTH of a majority stake in its Stucom subsidiary was signed with Pichler, the Italian-German leader in metal construction.

As a result, Stucom, which does not represent a strategic business for the OTH Group, has been eliminated from the scope of consolidation.

Tunisia, Egypt seek to increase their trade to $ 500 million