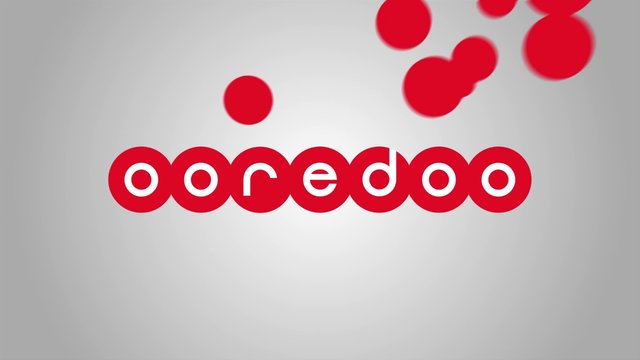 In local currency, by contrast, Ooredoo Tunisia’s revenues increased by 2 percent and EBITDA too by the same period ending September 30.

Ooredoo’s customer base in Tunisia reached 8.3 million, i.e. an increase of 6 percent over the same period in 2016.

ECA kicks off discussion on investing in national industry champions in...

Tunisia: preferential trade agreement with Algeria enter into force from next...