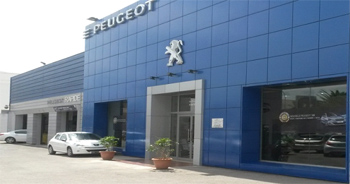 According to informed sources quoted by the daily Al Shourouk on August 3, 2015, French manufacturer PSA Peugeot Citroën intends to strengthen its investments in Tunisia to reach 1 billion dinars per year, over the next three years.

This meeting was intended to affirm the commitment of Tunisia to the process of strengthening investment in the construction of parts of Peugeot vehicles in the Tunisian market.

Also according to Al Shourouk, the Executive Board of that company signed investment agreements of € 100 million during this year.

On another side, French company PSA Peugeot Citroën plans to create 10,000 job positions in Tunisia, added the same source.

Any step taken towards exclusion paves the way for the return...

Burundian Parliament must lead efforts for peace and unity