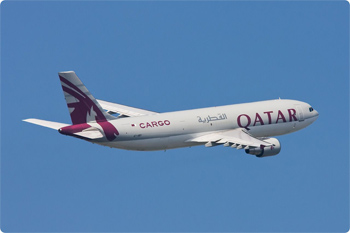 The increase in demand in the region and the airline’s steadfast commitment to the Tunisian market has resulted in the introduction of the state-of-the-art Dreamliner on the daily flights between Doha and Tunis bringing an additional capacity of more than 92% compared to the A320 which was being operated on the route.

Qatar Airways’ daily seat capacity to Tunisia has grown from 132 seats on the A320 to 254 seats on the 787 Dreamliner aircraft.

Qatar Airways is the first airline to commence with a scheduled 787 Dreamliner service to Tunisia.

“We are proud to introduce the 787 Dreamliner to Tunisia, which will not only offer an increase in capacity to the route but will also redefine the in-flight experience of our passengers travelling to Doha and beyond,” said Qatar Airways Group Chief Executive Officer, Akbar Al Baker.