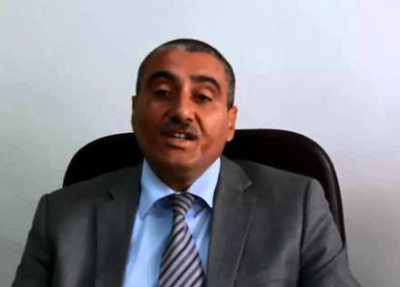 Lazhar Bennour, Director General of Foreign Trade, said Thursday, May 26, 2016, his department is moving towards the establishment of a regional policy for export.

This is important, in view of the potential and strengths of different regions that are not fully tapped, the official said.

“We are preparing the ground not only for exporters, but also for regional authorities so that they can define their own strategies and niches to develop,” said the director general at a interview with African Manager. He added: “Our aim is to boost export for it to be able to fairly quickly resume the path of growth.”

Is it possible to achieve this? Certainly, replied the official, indicating that the regional public structures are able today to offer a favorable environment for companies wishing to invest or conquer the international market, despite the lack of resources.

Lazhar Bennour, therefore, affirmed that a great responsibility falls on governors. “The governor of each region will be responsible for fulfilling this mission and he will collaborate with the various regional directorates and local structures to determine this policy,” he said.

Still according to him, this regional policy targeting export will not be imposed, but developed through a partnership between concerned representatives and relevant regional structures that already know the capabilities, resources and specificities of each region.

This is important since 80% of exports are carried out by five or six regions. “We can do better, especially as several regions of Tunisia have a big margin for improvement in several distribution sectors,” he said.

The Director General of Foreign Trade has also placed emphasis on this approach that complements the investment policy. “This kind of action will certainly play a key role in the implementation of positive discrimination,” the official added, deeming “difficult to achieve positive discrimination in the absence of an economic vision.”

In the same vein, he stressed that border regions can also play a key role in this process.

“The Libyan and Algerian markets are a natural extension of our local market and that is why these regions should do more to be active in these two important markets.”

Regarding its entry into operation, Lazhar Bennour said the ministry is still in the phase of reflection and efforts will combine to make it operational in the future.

“We work for the implementation of the regional policy for export during the next period, but we also have to respect elections, including municipal elections to better win that bet,” he concluded.

World Bank Group Announces up to US$1.2 Billion in Support for...