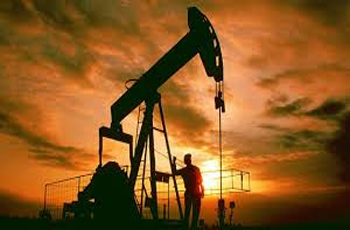 Production has resumed at the Sabria Field in Tunisia, Serinus Energy Inc. announced on Monday.

The Sabria Field in central Tunisia was shut in due to local protests, the company had reported in a press release issued June 1, 2015.

These protests were against the lack of development, investment and job creation in the area, and not directed at the Company, it said.

Operating staff were able to safely shut-in the wells and the Central Operating Facility (“CPF”). Prior to the shut-down, the Sabria Field was producing approximately 700 boe/d (SEN WI), or 1,550 boe/d (gross). The protests were orderly and there have been no incidents.

Since that time, there has been a series of discussions involving local and central government officials, the protestors, Entreprise Tunisienne d’Activites Petrolieres (“ETAP”), the state owned oil company, and Company executives. The result is that the government has committed to several initiatives to increase employment and development in the Governorate of Kebili where the Sabria Field is located.

The company’s management expects that it will take several days for production rates to stabilize, but early indications are that the field will return to pre-shut-in levels.

Jock Graham, Executive Vice President and Chief Operating Officer of Serinus said “We are very pleased that production has re-started at Sabria, particularly since it was done with the involvement and cooperation of the government, ETAP, other operators in the area and local community representatives.

Sabria is stabilizing at rates similar to pre-shut-in levels, and we can now get back to the business of increasing production and recoverable reserves from this underdeveloped asset.”

Serinus, through its wholly owned subsidiary Winstar Tunisia B.V., holds a 45% working interest in Sabria and is the operator, with the remaining 55% held by ETAP.