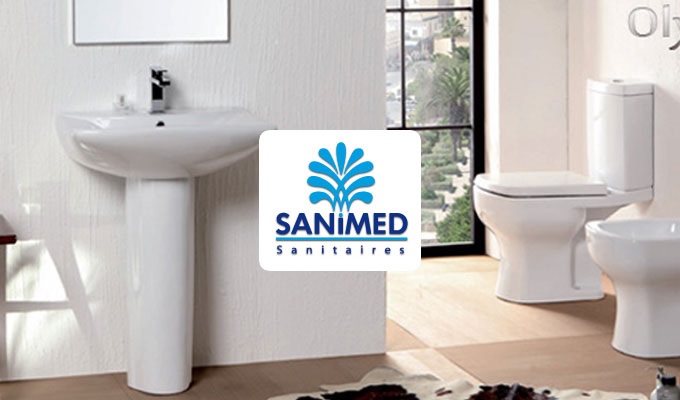 The company SANIMED has published its financial statements closed on December 31, 2020 as they will be submitted for approval at the Ordinary General Assembly to be held on July 05, 2021.

At the end of the past year, the manufacturer of ceramic sanitary ware more than tripled its net losses registered in 2019 to a record 13 million dinars. This underperformance is the result of the combined effect of lower revenues, higher expenses and soaring net financial expenses.

On the other hand, operating expenses went up by 5.5% to 45.5 million dinars, compared to 43.2 million a year earlier, particularly due to the positive change in inventories of finished products and outstanding.

As a result, the operating result comes out with a deficit of 6.9 million dinars, against a surplus result of 56 thousand dinars in 2019.

To this operating deficit are added 6 million dinars of net financial expenses, up 58%.

As a result, the company has a record loss of 13 million dinars.

Tunisia: Thomas Cook to resume flights from Manchester next Tuesday