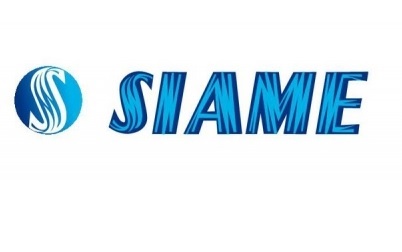 The “Société Industrielle d’Appareillage et de Matériels Electriques” (SIAME) announced, on Thursday, December 26, 2019 that its new ME100-SM single-phase intelligent energy meter, developed entirely by 100% Tunisian expertise, has just successfully passed the certification tests at the “Laboratoire Application Numérique” (LAN) in France. This is according to the International Telecommunication Union (IUT) G.9903 standard (08- 2017), on the FCC band, dedicated to the transmission of digital data on power lines in accordance with the G3-PLC standard.

This success is the result of a technology partnership with the American electronic component manufacturer “Chipset” Adesto, says the company’s press release.

It will make SIAME one of the reference players in the field of energy metering in the world, significantly enrich its product portfolio and position it as a key player in the Middle East and Africa “MENA” region.

It should be rightly pointed out that SIAME is the only African and Arab company to have obtained this G3-PLC certification and is thus part of the club of major manufacturers and suppliers of smart meters, operating in the field of “Smart Metering” and included in the TOP 100 member companies of the G3-PLC Alliance.

With this success, SIAME emphasizes that it will continue to strengthen its capacities in the field of energy metering and will expand its activity in the field of gas metering.

Moreover, SIAME has just won the first batch of the International Call for Tenders launched by the Tunisian Electricity and Gas Company “STEG”, for the supply of 100,000 Gas Meters with deformable walls of the G4 type.

“This new dynamic once again confirms the relevance of the strategic choices included in our Business Plan for the period 2019-2023 and reveals a real potential for the development of the company’s activity in the years to come,” concludes the company.