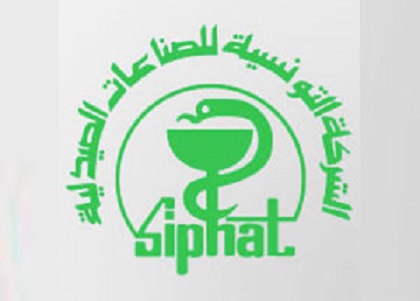 The Company of Pharmaceutical Industries of Tunisia (SIPHAT) has just published its interim financial statements as of June 30, 2018.

The producer of pharmaceuticals for human use has achieved a total of operating revenues of about 17.5 million dinars at the end of the first six months of 2018, against 16.9 million a year ago while the operating expenditure went up from 20.9 to 21.4 million dinars.

For this purpose, the operating result for the period shows a deficit of 3.85 million dinars against a negative result of 4 million at the end of June 2017.

In addition, the net financial expenses for the period amounted to 1.4 million dinars against 1 million at the end of June 2017, up 40%, including 696 thousand dinars of exchange losses.