Tunisia: SITS reports a consolidated loss of 2.7 million dinars in 2018 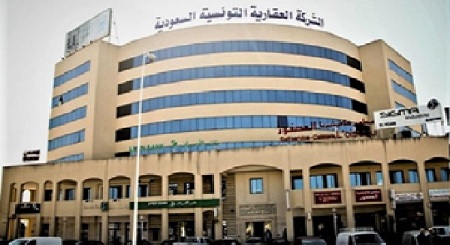 The Tunisian-Saudi Real Estate Company (SITS) has just published its individual and consolidated financial statements for the year ended December 31, 2018. <

The SITS Group has almost tripled its losses in 2018 to -2.77 million dinars, against a consolidated deficit of 1 million a year earlier. This underperformance is mainly due to the sharp drop in the group’s income from 15.4 million dinars in 2017 to 3.8 million in 2018.

In the same vein, operating expenses dropped by 70% to 4.1 million dinars, against 13.8 million a year earlier, due in particular to the decline in housing prices sold from 12.5 million dinars to 2.6 million between 2017 and 2018.

The consolidated operating result is thus negative of 329 thousand dinars, against a surplus result of 1.7 million dinars a year before.

Regarding individual financial statements, the company has recorded a net loss of 470 thousand dinars, against a deficit of 705 thousand dinars in 2017.

Tunisia: 5 mega-projects to be launched in Sousse late July

BADEA board approves US$53m for development projects in Africa