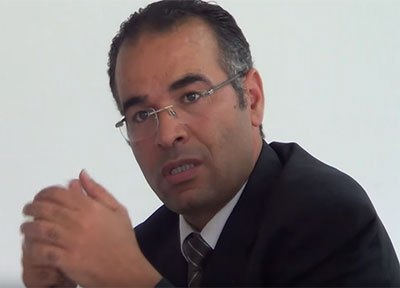 Director General of Social Security at the Ministry of Social Affairs, Kamel Maddouri, emphasized the need to give top priority to the financial balance of funds, given the continuing deterioration of the social security accounts. This is now a priority national issue par excellence that should be the shared responsibility of all stakeholders.

He stressed that the accounting deficit of social security funds may reach 938 million Tunisian dinars (MTD) at the end of the current year to 1,326 MTD in 2017.

In an exclusive interview with African Manager on Tuesday, September, the official explained this financial imbalance by the negative results registered in pension plans in the public and private sectors, but also in the health insurance scheme.