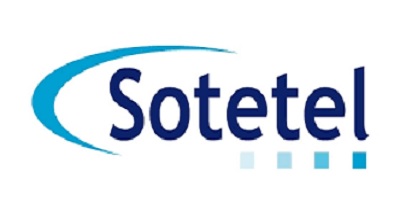 The Tunisian Company of Telecommunications Company (SOTETEL) has just published its interim financial statements as of June 30, 2019.

These statements show a net loss of 1.5 million dinars, against a profit of 315 thousand dinars at first half of 2018.

This underperformance is the result of higher operating expenses at a faster pace than revenues. In fact, the company’s total revenues increased by 13.4 percent to 23 million dinars, compared with 20.2 million a year earlier.

This sharp increase is mainly due to the rise in purchases consumed by 37% to 13.4 million dinars.

This increase is due to the financing costs of the loan to fund the voluntary retirement plan and the financial expenses of the lease contracts concluded in 2015, 2016, 2017, 2018 and 2019.

In this regard, the operating result for the period is negative -744 thousand dinars, against a surplus result of 478 thousand dinars in the first half of last year.