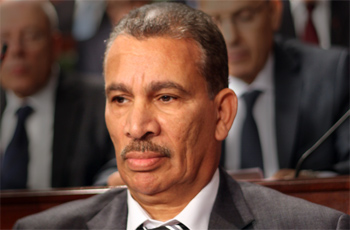 A 34% decrease was recorded in strikes observed in the private sector during the first quarter of 2015, compared with the same period of the previous year, Minister of Social Affairs Ahmed Ammar Younbai told Africanmanager, adding that the number of strikes fell from 119 to 78.

The number of companies affected by strikes has also dropped by 36% to 65 from 101.

The minister also stressed that an improvement was recorded in terms of authorized strikes.

Indeed, 54 authorized strikes were observed among 78, posting an increase of 69%.