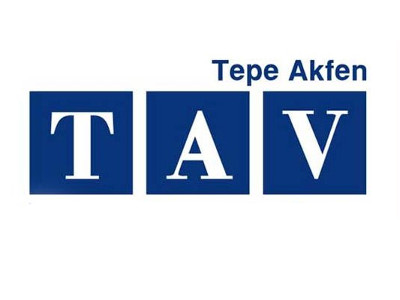 Turkish airport operator TAV said it has started negotiating the terms of its concession agreement in Tunisia , as passenger traffic fell 58 percent, following the terrorist attacks in 2015, said group CEO Sani Sener.
“The negotiations are in advanced stage and a three-year standstill agreement may be signed within next one to two months. With that agreement we would stop paying loan instalments and rent,” he said.
TAV had won Tunisia airport operation tender in 2008 for 20 years. The company had borrowed EUR 360 million from around 20 financial institutions including IFC and the African Development Bank.
Share
Facebook
Twitter
Linkedin
Email
WhatsApp
Viber
Pinterest
ReddIt
Tumblr
Telegram
Digg
Mix
Print
Previous articleTunisia: smuggling generates 1200 MTD shortfall to the state (Minister)
Next articleTunisia: Tunisair flights to Khartoum to resume in coming days

Tunisia: not less than 15% of grain harvest lost each year

Declaration of power emergency may be delayed in Nigeria