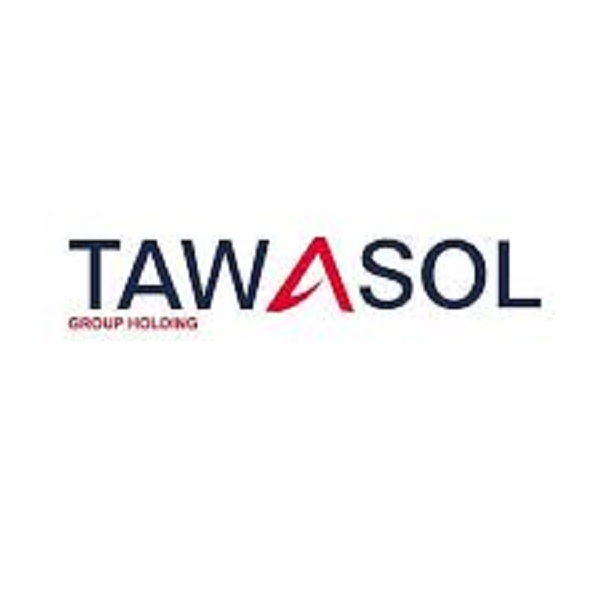 TAWASOL Group published its business indicators for the first half of 2022, at the end of which the Group’s revenues fell by 3% to 40 million dinars, compared to 41.3 million at the end of June 2021.

This decline is mainly due to the slowdown of the infrastructure component which will reach its objectives in the fourth quarter, it said. In the second quarter alone, the group’s revenues declined by 7% to 18.7 million dinars.

The group anticipates for the current year a growth in sales to 90 million dinars.

The group emphasizes that it intends to continue its transformation over time by the announced operations of Spin-Out. “The file is in progress with the broker in charge of preparing the prospectus,” says the group TAWASOL.

Tunisia: Cygam gets extension of Bazma and Sud Tozeur permits