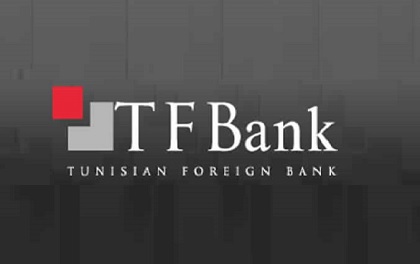 The Tunisian Foreign Bank (TFBank) is a French bank affiliated to the Federation of French Banks.

Its capital is held by Tunisian financial institutions. It has participated since its creation in 1977 in the development of economic and commercial exchanges between Tunisia and France and accompanies Tunisians living abroad (TRE) in their investment projects.

In addition, the bank’s auditors (Tunis branch) reported that their work has highlighted some major deficiencies that could have an impact on the branch’s internal control system.

“A plan to improve the internal control system was initiated in 2016, its implementation as of December 31, 2016 is very partial, which does not guarantee the integrity of the process of producing financial information”, they indicated in their report.