Tunisia: the mining and energy sector is dying as protests weaken sector 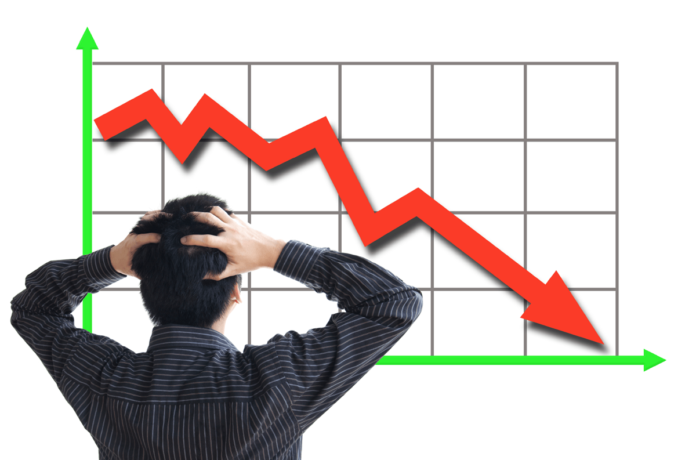 The situation of the energy sector in Tunisia is going from bad to worse. For several years now, tensions have never completely ceased: sit-ins, protests, production interruptions, blockades of communication channels. The sector is now in a very risky situation. The figures at half-mast support this observation…

The Department of Energy, Mines and Energy Transition recently sounded the alarm on the energy situation which is becoming increasingly critical due to protests and sit-ins.

Minister Mongi Marzouk alerted, for example, to the catastrophic situation of the country’s finances in general and its finances in terms of energy consumption.

He drew attention to the halt in phosphate production which has been going on for several weeks and to the loss of income for the country, in terms of foreign exchange reserves, already impacted by the crisis in tourism.

The stoppage of production in the oil and gas fields in southern Tunisia because of the Al-Kamour sit-in has further destabilized the energy balance, the minister stressed, noting that “the country has been unable for some time to pay its royalties to its energy suppliers, both at home and abroad”.

According to him, some of the country’s suppliers are threatening to halt deliveries and take legal action to get paid.

The ministry called on people in the south to see reason, end the protests and take into consideration the economic crisis in Tunisia, which is being exacerbated by the coronavirus epidemic.

Net foreign exchange reserves, it is recalled, amount to 136 days of imports, according to the BCT, which reported last Wednesday a sharp contraction of economic growth by 6.5% during the current year.

This contraction is due, according to the BCT, to the drop in activity in most sectors. In particular, the exporting industries. As well as tourism and transport and, to a lesser extent, non-manufacturing industries.

The stoppage of oil and gas production in the oil fields of the South due to the El Kamour sit-in, which has been going on for weeks, has aggravated the crisis and “put the country under the threat of the disruption of gas supplies to electricity generating stations which depend almost entirely on natural gas to supply the country with electricity”.

According to the Ministry of Energy, 97% of the electricity fleet is dependent on natural gas by the end of May 2020.

The energy deficit reached 1.71 million tons of oil equivalent (toe) at the end of May 2020 against 2.09 million toe during the same period of last year, i.e. an improvement of 18%, according to the newsletter on the energy situation released last July 7.

The phosphate sector occupies a very important place in the Tunisian economy, both at the level of employment and that of the balance of trade. It provides direct employment for more than 4,300 people and indirect employment in addition to rail and maritime transport, subcontracting and a large number of ancillary activities it provides…

On a world scale, the Tunisian phosphate industry occupies the 5th place among the largest international operators in this activity.

Indeed, rock phosphate as well as its derivatives (phosphoric acid, DAP, TSP, DCP…) are currently exported to about fifty countries spread over the five continents.