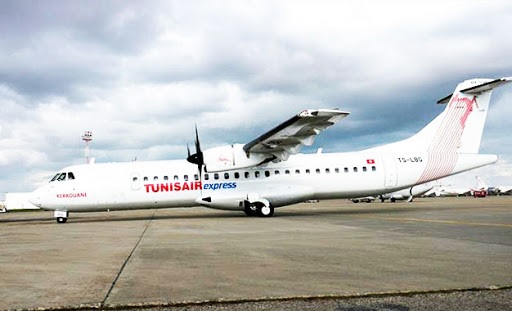 In anticipation of the Summit of the Francophonie which takes place this month in Djerba, Tunisair Express and FIPA (Foreign Investment Promotion Agency) have signed a partnership agreement stipulating that the airline is the Premium Partner of the Summit.

The agreement was initialed by Ms. Yosr Chouari, CEO of Tunisair Express, and Mr. Hatem Essoussi, Acting Director General of FIPA, in his capacity as representative of the Organizing Committee of the Summit (COS); it stipulates that the company will provide transportation for all members of the COS on its line Tunis-Djerba-Tunis.

Tunisair Express announced on the occasion an increase in its flight between the capital and the island to meet the demand of the COS but also that of national and international delegations who will travel to Djerba during the Summit period.

During the ceremony, Ms. Yosr Chouari said: “all the resources of Tunisair Express will be deployed as part of a specific strategy that we have put in place for the circumstance and which will include scheduling additional flights to allow all our passengers to make the trip with maximum flexibility in terms of schedules with the support of our teams in the airports and on board our aircraft.”

For his part, Mr. Hatem Essoussi welcomed the contribution of Tunisair Express to the event. “As a Premium Partner, the airline will undoubtedly play a key role in the success of the Francophonie Summit that our country is preparing to host in the coming days,” he said.

Kagame, others for South-South economic summit in Nigeria