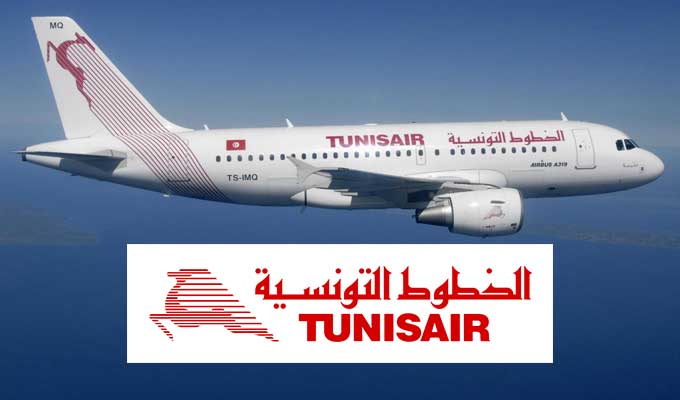 National flag carrier Tunisair has just published its activity indicators for the first quarter of the current year.

These indicators show a -30% drop in the number of passengers for all activities to 548,168 passengers.

This sharp drop is essentially the result of the closure of airspace from Wednesday, March 18 decided by the Tunisian government to fight against the spread of the Coronavirus pandemic.

In this respect, the company’s revenues fell by 28% at the end of the first three months of the year to 220.5 million dinars, compared with 304.7 million dinars a year earlier.