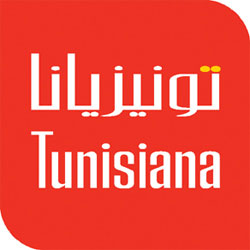 Net income attributable to Wataniya Telecom at the first quarter of 2014 was $ 20.5 million against $ 3.5 million in the corresponding period of 2013.

“the first quarter was marked not only by an overall positive start of the year for Wataniya Telecom, but has also given a new proof of the success of our initiatives through our strategic businesses.”

“Ooredoo Algeria continues to gain market share, generating revenue growth and profits. Despite continued difficult market conditions in Tunisia, Tunisiana Ooredoo delivered a solid quarterly performance. Our markets continue to be very competitive, but we are making progress in the implementation of our growth strategy in the long term.”