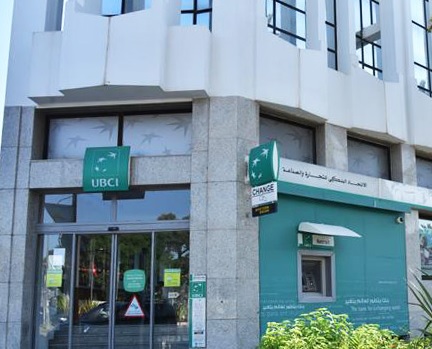 The “Union Bancaire pour le Commerce et l’Industrie” (UBCI), on Tuesday, published its financial statements closed on December 31, 2020 as they will be submitted to the approval of the Ordinary General Assembly.

These statements show a net profit for the year 2020 of about 42.1 million dinars, down 26.7% compared to the previous year.

The net banking product was directly impacted by the decline in activity as well as by the accompanying measures showing a decline of 5.3% to 241.5 million dinars.

The net intermediation margin suffered from the fall in key rates and the decline in outstanding customer loans. On the other hand, it benefited from the decrease in loans and special resources.

Commissions collected were down 5% to 56 million dinars. They were directly impacted by a significant decline in banking operations during the second quarter.

As for the income from the investment portfolio, it decreased by 9%, i.e. at the rate of the decline in the portfolio of treasury bills.

Operating expenses were contained, posting a 3.4% decrease carried by the reduction of the variable part of personnel costs, while general operating expenses increased by 2.7% due to the cost of the protection measures put in place as part of the fight against COVID-19 (tests, masks, gels…).

Tunisia: Sfax-Gabes highway to be operational by end of 2016