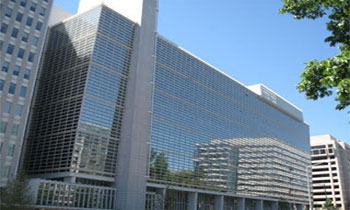 In its latest report released recently, the World Bank noted that Tunisia is now paying the price of the protracted political crisis that prevents the establishment of permanent institutions, rising security concerns related to terrorism” but also the weaknesses of the European economy.

It noted that the investment, exports and tourism have declined or at best stagnated, the strategic production of phosphate remains low, due to the proliferation of social conflicts and agriculture suffered from “bad weather.”

Regarding unemployment, the Bank expects that it will remain high in the short term, because Tunisia will need to achieve at least 4.5 % growth to reduce the number of unemployed people. It noted that approximately 15% of the population is unemployed. This rate exceeds 30 % among graduates, it added.