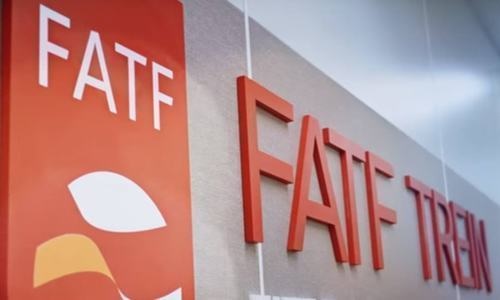 The visit by a delegation of the Financial Action Task Force (FATF) to Tunisia went fairly well, and the meeting of Tunisian officials with its members was very positive, Governor of the Central Bank of Tunisia (BCT) Marouane El Abassi said on Thursday.

“Tunisia has been well prepared for 18 months and is in a position to successfully exit the list of FATF”, an international institution in charge of examining and developing measures to combat money laundering and terrorist financing.

“The central bank and the Tunisian banking and financial system have been reformed and we are making progress in putting in place the necessary standards and reforms,” the Governor added at the launch of the G20 initiative “Compact with Africa”.

A FATF delegation made a two-day visit to Tunisia on September 16 and 17 to decide on the issue of Tunisia’s withdrawal from the list of countries subject to FATF surveillance.

The results of this visit should be known as soon as it is completed, but officially announced at the institution’s general assembly scheduled for October 13-18, 2019 in Paris, according to a press release of the Tunisian Commission for Financial Analysis (CTAF).

Saudi stocks slump most since 2008 on concern unrest to spread