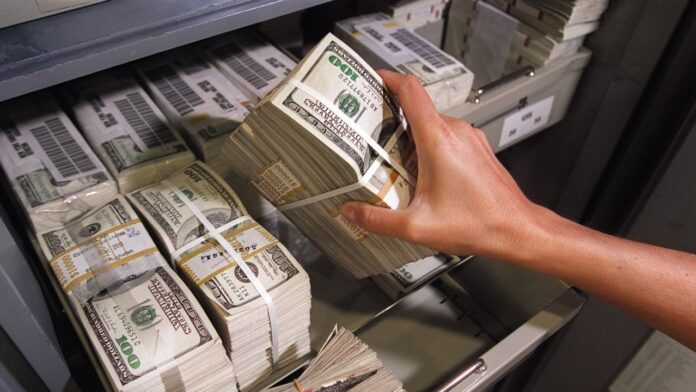 The foreign exchange reserves of the Central Bank of Tunisia (BCT), on Monday, October 3, 2022, fell below the 110 days of imports.

The decline in the country’s forex reserves is mainly due to the widening of the trade deficit which reached 13.7 billion dinars at the end of last July, against 8.7 billion a year earlier, meaning a worsening of 5 billion dinars or 57%.

This is besides the repayment of the external public debt whose servicing reached 6.1 billion dinars until September 20.