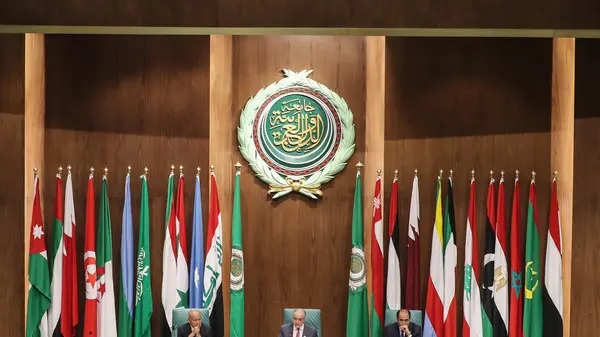 In a statement, Assistant Secretary General of the Arab League, Hossam Zaki, said that the meeting will discuss various ways of providing political, legal and financial support to the Palestinian leadership to confront the Israeli plans.

They will also discuss ways to empower the Palestinian government to face the damage caused by the coronavirus pandemic, the aggressive Israeli measures as well as Israel’s seizure of Palestinian tax revenues.

Aboul-Gheit warned of the danger of the Israeli approaches to use global concerns over the coronavirus to establish a new status quo, annexing parts of the occupied Palestinian territories and declaring Israeli sovereignty over them.

Aboul-Gheit also called on the UN to assume its responsibilities with regards the Israeli move.