HomeNewsWith debts estimated at more than 800 MD, the CPG is dying!
News

With debts estimated at more than 800 MD, the CPG is dying! 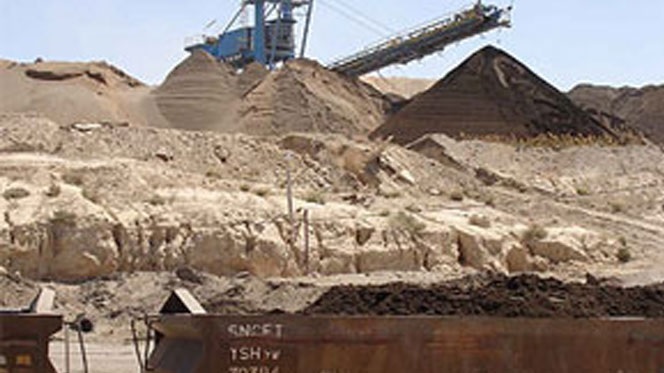 The situation of the Gafsa Phosphate Company (GPC) is getting worse. For several years, tensions have never stopped completely: sit-in, protests, interruptions of production, blockage of communication channels.

The CPG, which is the dominant employer in the region of Gafsa, is today in a very risky situation. Declining figures support this conclusion…

Commercial phosphate production of the Gafsa Phosphate Company for the period from January 1 to the end of October 2019 reached 2.7 million tons. This production is well below the company’s target of 4.3 million tons, i.e. a difference of -43%.

The company estimates that it was unable to achieve its desired objective due to many factors, including protests that are observed daily by unemployed in the delegations of Oum Laarayes, Redeyef, Metlaoui and Mdhila, interruption of phosphate transport by trucks (barricades installed on roads by protesters for days).

In an interview with AfricanManager on Tuesday, October 29, 2019, Romdhane Ben Omar, FTDES communications officer, said the economic situation of the Gafsa phosphate company is critical, saying that the lack of strong political will explains the deterioration of that company.

Ben Omar added that it is time to launch a comprehensive vision, a series of innovative reforms to save the company.

He added that this depends on the establishment of a strategic partnership plan with the agricultural sector.

The communication officer of the FTDES noted that the presence of the State in the region of the mining basin is very weak.

Tunisia: Cologne decked out in colors of Tunisia