HomeNewsThe CPG is on the brink of bankruptcy, warns the UGTT!
News

The CPG is on the brink of bankruptcy, warns the UGTT! 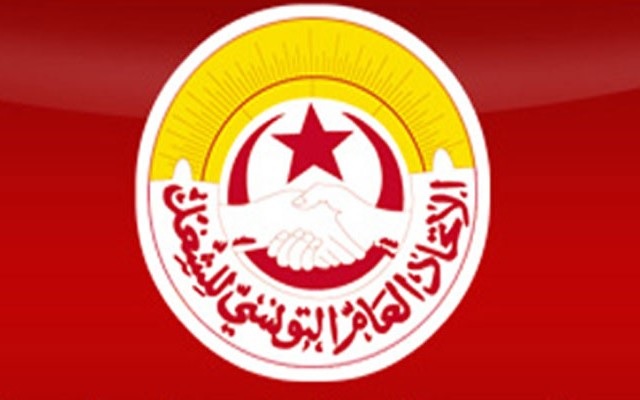 The UGTT sounded the alarm about the precarious financial situation of the Gafsa Phosphate Company.

Mohamed Sghaïer Miraoui, secretary general of the Tunisian Regional Labor Union of Gafsa, noted that the company is on the brink of bankruptcy, given the blockage of its production.

He called for the urgent settlement of the debts of the Tunisian-Indian Fertilizers Company and the Tunisian Chemical Group to the CPG. These debts estimated at more than 800 million dinars.

It should be noted that the CPG has suffered, since 2011, from the drop in production due to social protests and the obsolescence of equipment.