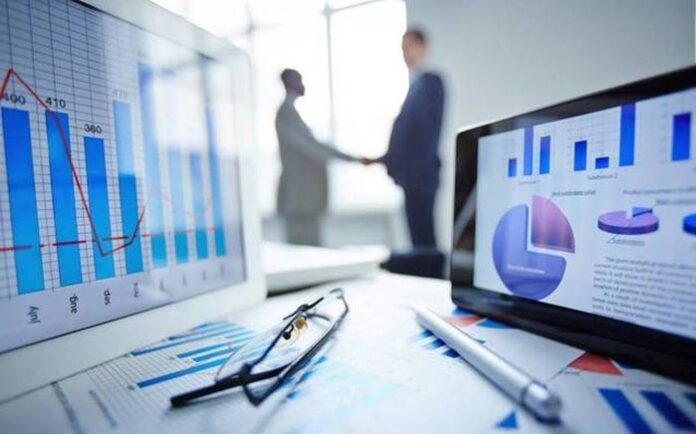 As part of the development of its activities and its response to the needs of investors, the Industrial Property Agency (AFI) has organized the first annual symposium of its regional branches and representations.

In this context, Director General of AFI Souhail Chaour, said in an interview with Africanmanager ar that among the new measures s decided during these meetings is the restoration of the guide to procedures relating to monitoring files and their acceptance.

Referring to the conclusions of this symposium, he cited the need to expand the prerogatives of regional representations empowering them to issue documents in the commercial field, and to manage projects with the central administrations, where their engineers have the power to carry out and monitor projects which affect the scope of their territorial competence.

For the record, this decision-making latitude was in force in the agency until 2015, when it was abandoned, according to what was confirmed by the agency’s director general.

Chaour believes that it is necessary that these representations and regional directorates assume their responsibilities as an essential and main element in the allocation of lots and not as a symbolic presence due to their proximity to the authority and their good knowledge of the field.

Under the same recommendations, it was decided to recognize the prerogative of the Land Agency to decide on the lots intended for the living centers in view of the fact that they are located, for the most part, in industrial areas unused, neglected, or are operated randomly.

“The agency will work to develop a digital map in the first six months of 2022 to improve and accelerate services for investors, allowing them to be informed of all land for industrial use according to each region, their area and availability with the possibility of purchasing and completing all sales procedures remotely within a maximum of one week,” he said.

Chaour spoke of the agency’s influence at the local, regional and international levels since it is responsible for the development of two industrial zones on an area of 2. 700 hectares in Libya, and 4 industrial zones in Congo, in addition to the completion of 13 new integrated industrial zones in Tunisia, including 8 are scheduled in 2021, and 5 other areas in 2022 spread over all regions of the Republic. These include in Ras El Marj in the governorate of Monastir, Msaken and Kalaa Sghira in the governorate of Sousse, Grombalia, Tataouine, Bargou, Bouarada and Siliana.

It should be noted that the Industrial Real Estate Agency is a public institution with civil personality and financial autonomy and placed under the supervision of the Ministry of Industry.

It has 4 regional directorates in the governorates of Sousse, Sfax, Gabes and Beja and regional offices in Medenine, Kairouan, Zaghouan, Nabeul and Jendouba.

Tunisia: budget deficit to be cut to 4.9%, indebtedness to less...