At least 33 injured as two trains collide in Megrine Riadh 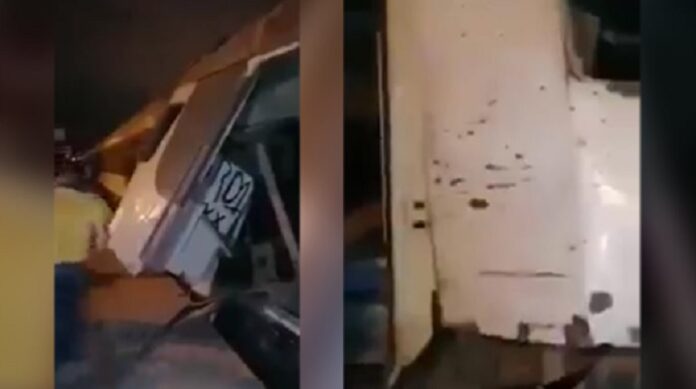 «The accident occurred around 7.20 pm. The trains from the southern suburbs of the capital and Gabès collided in the« Megrine Riadh” station, he added in a statement to TAP.

All injured were taken to nearby hospitals to receive the necessary treatment.

An investigation was initiated to determine the causes of the collision.

Tunisia: € 70 million from EC for Tourism and spending