HomeNewsTunisia: 433 industrial companies have shut down in three years
News

Tunisia: 433 industrial companies have shut down in three years 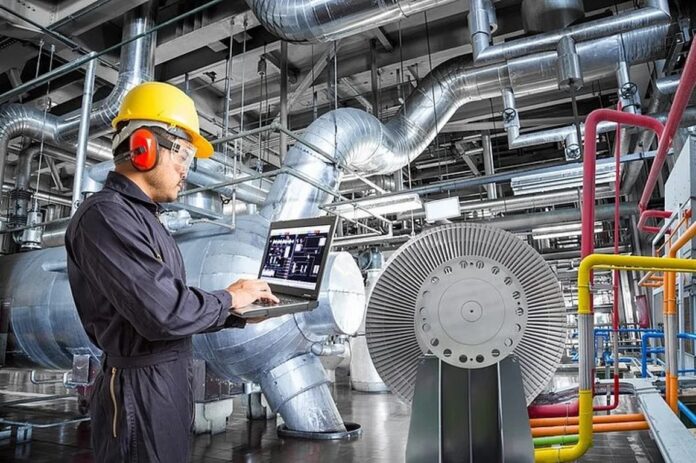 The Agency for the Promotion of Industry and Innovation (APII) has recorded the closure of 121 industrial entities in Tunisia, between September 2021 and last September, including 13 closures in the third quarter of the current year alone.

According to data from the APII, the closures involved 44 fully exporting companies. Of the 121 industrial companies that have closed permanently, 24 are in partnership with Italy and 9 with Germany.

433 industrial companies, including 212 (49%) fully exporting have shut down since September 2019, says the APII. These closures have concerned mainly the textile & clothing sector with 138 companies that have disappeared. In total, 6,000 people have lost their jobs.

A great opportunity for African Decision-makers, Experts, Service Providers and the...