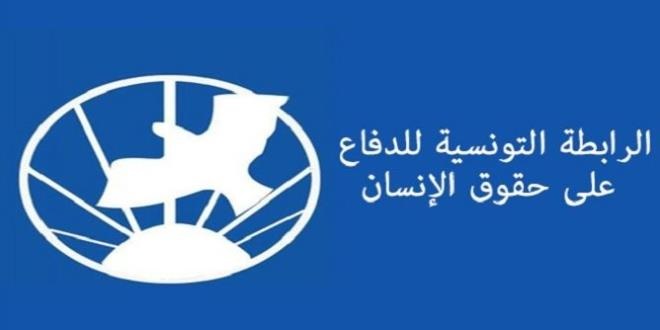 The Tunisian League for Human Rights (French: LTDH) said it is necessary to set a clear time table for the end of the state of exception and speed up return to participatory democracy.

“The intentions of the President of the Republic are now clear. He is seeking to amend the Constitution, particularly the political regime through a referendum and without a deadline for exceptional measures,” the LTDH added in a statement released on Monday.

The LTDH stressed the need to “respect the principle of peaceful transfer of power, the separation of powers and direct elections for effective representativeness”.

It also called for “reconsidering the Presidential Decree No. 2021-117 by developing new mechanisms for an independent body which will be in charge of oversight and provides for the possibility of challenging measures that could infringe on rights and freedoms as stated in the Constitution and in International Conventions “.

According to the League, the presidential measures announced on July 25 came in response to the demands of several social groups, categories, particularly the most deprived and marginalized, reaffirming its support for their demands.

It referred, however, to a delay in moving forward on the road to no return to the post-July 25. “In fact, no decision has been made to address the economic and social problems facing the country,” the League pointed out. “LTDH’s concerns continue to grow after the promulgation of Presidential Decree No. 117 where the President of the Republic has a monopoly of powers, including legislative power,” it pointed out.