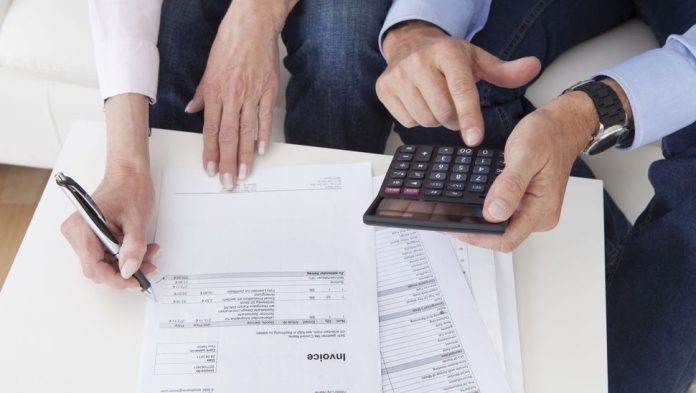 Appreciated by foreign partners and analysts, the prudence that has characterized the preparation of the state budget and the finance law for 2023 in Tunisia, does not seem to have excited the two main economic players in the country, the Central Bank of Tunisia and the employers’ organization, the Tunisian Confederation of Industry, Trade and Handicrafts.

In a conjunctural note it has just published, the BCT, after being covered with praise on the effectiveness of measures it has continued to take to protect the Tunisian dinar from collapse, including raising the interest rate, has continued by stressing that “indeed, the main mission of the BCT is to defend price stability and use all the tools at its disposal to achieve its goal at a time when macro-prudential is no longer enough.”

For its part, in an official statement issued by the employers’ organization on Monday, January 9, on behalf of Tunisian economic operators and businesspeople, under its watch, has blasted, in strong terms, the Finance Act for 2023 considering that “this law is devoid of any economic vision and will have negative repercussions on the business climate and investment in Tunisia.”

For the UTICA, in fact, “the finance law is called to be a business plan for economic recovery with incentives for investment.”

Thus, the efficiency is measured by the new tax benefits instituted at a time when European partners and donors, first and foremost the IMF have not stopped urging the Tunisian state to cease to be a horn of plenty or as they say a welfare state, both for economic operators through the system of tax and financial benefits and for the great mass of Tunisian citizens through the system of subsidies of prices of basic consumer goods.

From the point of view of these partners, targeting must be applied to both systems, as both are protectionism incompatible with the market economy applied worldwide. In parallel with the targeting of the subsidy system initiated in the general State budget, the Finance Act for 2023 has respected the principle with regard to tax and financial benefits by granting them to categories of operators who deserve them, and have real difficulties in accessing bank financing.

Of no effect, or almost

However, on this level precisely, the note reported by the BCT admits in substance “that during the 90s, the relatively high interest rates have not hindered economic growth, which grew at rates around 5% on average. On the other hand, the orientation of the monetary policy, at that time, allowed to control the evolution of inflation.”

For their part, experts and specialists in Tunisia and elsewhere agree that investment does not depend on tax and financial benefits, and that, on the contrary, purely financial incentives (including premiums) have no effect. Many bonuses stipulated by the texts governing investment in Tunisia, such as bonuses for setting up in priority development zones or the bonus for research and development, have been little used by investors.

Tax cuts are more effective than financial benefits, but it is now agreed that they should be targeted, such as encouraging the creation of new projects in less industrialized regions or supporting young promoters and startups.

States provide support during major crises, as exceptional measures, like during the COVID-19 pandemic that occurred in 2020.the Tunisian state has not deviated from the rule.

A report by the Ministry of Finance indicates that the volume of financial and tax benefits granted by the Tunisian state in 2020 amounted to 4.927 billion dinars, or 4.21% of the value of gross domestic product (GDP) and 10.4% of the volume of the state budget.

Moreover, Minister of Finance Sihem Namsia said on Tuesday, January 10, that “tax benefits have not been removed but streamlined under the Finance Act 2023,” while the Agency for the Promotion of Investment and Innovation has issued a statement, from the beginning of the new year 2023, inviting interested economic operators to submit their applications to benefit from tax and financial benefits provided for by the laws.

In this vein, the Minister of Finance recalled that “the system of tax benefits has been revised in 2017 and has been directed to priority sectors such as agriculture, regional development, ICT and projects by young entrepreneurs.

She stressed that the benefits granted since the 1970s, cannot remain unchanged, admitting that reservations have been made about the current Investment Act which is under review at the Ministry of Economy and Planning, as part of the reforms undertaken by the government.

Indeed, beyond the alarmist comments, and without the help of new tax and financial niches, the prospects of economic recovery in Tunisia are good during the coming period and constitute the best incentive to private investment in particular, according to analysts.

In a report published a few days ago, the World Bank has recognized that Tunisia will record an economic growth rate of about 3.5% in 2024 and 2025, after the conservative rate set at 1.8% by the government for 2023. But this bank has intentionally minimized the data.

It considered these rates of “low and commensurate with the enormous difficulties in which Tunisia is entangled”, while in the same report, it points out that Middle East oil countries, with their colossal wealth, will record similar rates, or even lower.

Tunisia: return of the FATF, or the file that could end...