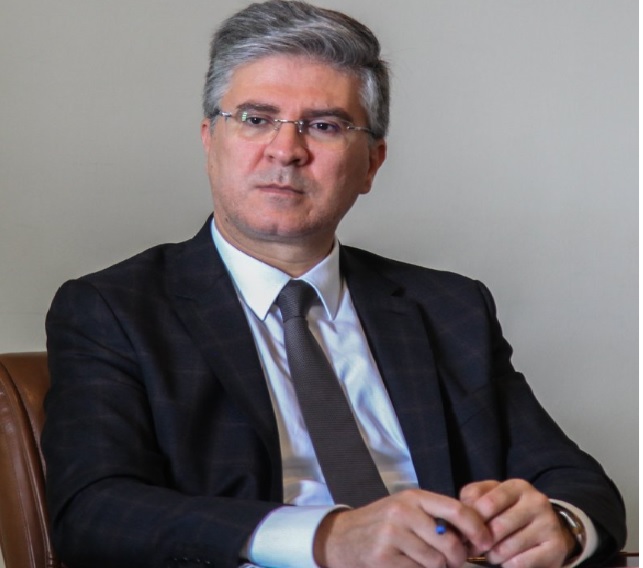 The situation is difficult; in particular due to a lack of visibility on our markets that emit tourists to Tunisia, which themselves lack it, as they follow developments in the health situation in their own countries on a daily basis.

Not all Tunisian hotels are closed. Some have customers among the quarantined ones representing more than 10 rooms (10034 to be exact), and others, a few, have their own customers, albeit not many and scattered, from before the confinement, like many French people, and Libyans who preferred to stay in their hotels in Tunisia, who do not accept, moreover, customers for the confinement.

For the quarantine, there are hotels that have signed an agreement, just for the rooms, with the State covering the costs of STEG and Sonede (electricity and water), with also an additional insurance for damage or civil liability.

Others have agreed to provide food for 45 TND per day and per quarantined person.

In the meantime, in cooperation with the profession, the Ministry of Tourism has developed a health protocol, a sort of manual of procedures to be applied in terms of containment, and that will certainly be an element which will reinforce the competitive capacity of Tunisian hotel establishments for the post-confinement period.

“This will allow us to certify to our future customers that the destination Tunisia will always meet health standards and that they can come there without any worries,” the minister said at a brief interview with Africanmanager.

This protocol will have to be validated with the profession, the Ministry of Health, the Ministry of Employment for the health aspect of the work, and should be presented to the Cabinet meeting, within the framework of our plan to revive tourist activity, which should start at the end of May 2020, after the crisis aspect of COVID-19 has definitively ended.

The ministry intends to inform the embassies of the emitter countries, the TOs, and even the Tunisian consulates abroad, as well as the ONTT’s representations abroad of this protocol.

The explanation would lie in the fact that, apart from repatriation by air, those who would come to Tunisia via TO would be required to have a negative COVID-19 test document, which measure would be put in place and organised with TO.

At the Ministry, it is hoped that with this recovery plan, 2020 will not be a lost year, while waiting to find out whether and when international transport will resume.

If not, the ministry would plan to launch specific campaigns for local and neighbourhood markets, tired of confinement and which might be tempted by summer holidays in hotels.

“Theoretically, it could be a lost year. In practice, it is still possible to save at least 20 to 30% of the season,” Minister Mohamed Ali Toumi told Africanmanager during this brief interview.

The 4 billion TND shortfall, forecast by the IMF, remains a probable forecast.

This, knowing that the upward trend of 2019 allowed a better revenue which should be more than 25%, and would mean a greater shortfall, around 6 billion TND.

Measures, said to be unprecedented

In the meantime, the Minister of Tourism, whom we saw in a meeting with the Prime Minister, the Minister of Finance and the Governor of the BCT, among others, is preparing for the post-lockdown period, including helping hoteliers to be ready for the recovery.

Support measures should therefore be announced at the beginning of the week and would be unprecedented for the sector.

According to generally well-informed professional sources, they would include strong support for the Tunisian banking sector, and even direct financial support, again via the banks.

In a word, and without being able to reveal more, the banks would wait for the credits already allocated and would give new ones for the wage charges which will preserve jobs and for maintenance charges to remain in positive stand-by for the revival that would be really and reasonably conceivable only starting from March 2021.

A few practical ideas to consider. Why not!

In the meantime, it is not forbidden to think of a few ideas that could at least save the day. These include making the quarantine fully paid for by the repatriates; a sort of “summer quarantine” in Tunisian hotels for those residing abroad who are in favor of repatriation.

Nor is it forbidden to think of turning some highly touristic regions, such as the island of Djerba or other landlocked tourist areas, into “COVID-19-Safe” tourist zones, after total disinfection and strict application of health measures in relation to the rest of the country, and to market them under their own brand, where entry would be by air only.

It is not forbidden to dream of such ideas!

Egypt, US to bolster trade cooperation