Spectacular fall of FDI in Tunisia… Covid-19 behind evil? 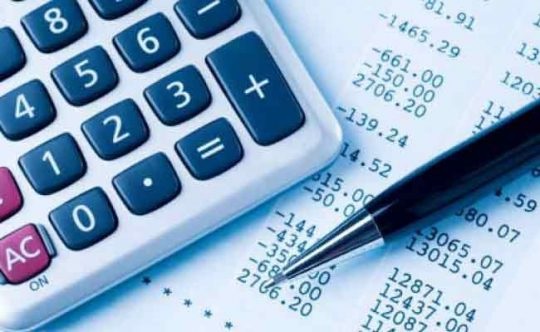 The Coronavirus pandemic brought in its wake an unforeseen and unprecedented economic crisis worldwide. Major economic and social impacts have been severely felt.

Unexpected but predictable. Foreign Direct Investment (FDI) declined in the first quarter of 2020 compared to 2019.

Pointing the finger at the virus since it first appeared in China, some explain that the virus is far from being the only reason for this fall.

In fact, the Coronavirus seems to be causing panic around the world, but is it the sole cause of this economic collapse?

The Foreign Investment Promotion Agency (FIPA) announced that FDI recorded a 24.1 point drop in the first quarter of 2020 compared to that of 2019.

Regarding the sectoral distribution of foreign investments, FIPA indicators showed a decline in the energy sector (233 MD against 286 MD in 2019), manufacturing industries (202 MD against 258 MD) and services (20 MD against 59 MD).

On the other hand, FDIs in the agricultural sector jumped from 580 thousand dinars at the end of March 2019 to nearly 4 MD in March 2020.

The pandemic of the century does not explain everything…

It is true that the Coronavirus health crisis has wreaked economic havoc around the world, but the remarkable drop in foreign direct investment is also explained by the lack of political vision, due to the delay in forming the new government.

According to a FIPA official who requested anonymity, this decline was indeed noticed before the death of President Beji Caïd Essebsi and the appointment of an interim president.

For this reason, foreign investors have preferred to wait and see what the political situation in Tunisia holds in store.

Decline in investment… long before the Covid-19 crisis

In dollars, FDIs reached 902.4 million dollars and in euros, they amounted to 805.4 million euros.

The objectives of the economic balance for the year 2019 had counted on attracting FDI worth about 3000 MD.

A regional disparity in the geographical distribution of FDI is highly visible in economic terms.

As for the North-West, it attracted only 5.9 MD.