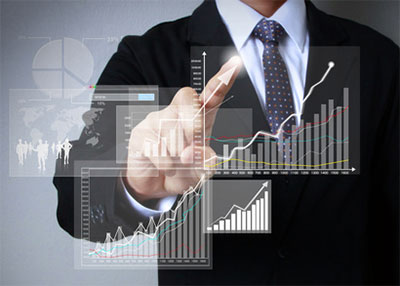 Director General of the Agency for the Promotion of Industry and Innovation (APII), Samir Bechouel, said the industry sector has recorded positive results over the first 5 months of 2016 confirming the dynamics posted since the beginning of this year.

He added in the same context that this has been reflected in an improvement of the main economic indicators.

Speaking at an interview with African Manager on Tuesday, June 7, he specified that investments reported in the industrial sector reached 1,429.6 MTD in late May against 1,181.7 MTD in the same period of 2015, up 21%.

The number of reported projects also posted an increase of 9.5%, the official further said, noting that these projects will create 25,165 job positions, up 7.7%.

Samir Bechouel has also indicated that investments reported in the mechanical and electrical industries have skyrocketed with an increase of 120% during the first five months of 2016. The upward trend has also affected the food industries sector. Indeed, reported investment rose 51.1%

The Director General of APII has further reported an 85.4% rise in foreign investment, while local investments grew barely 8.8%.