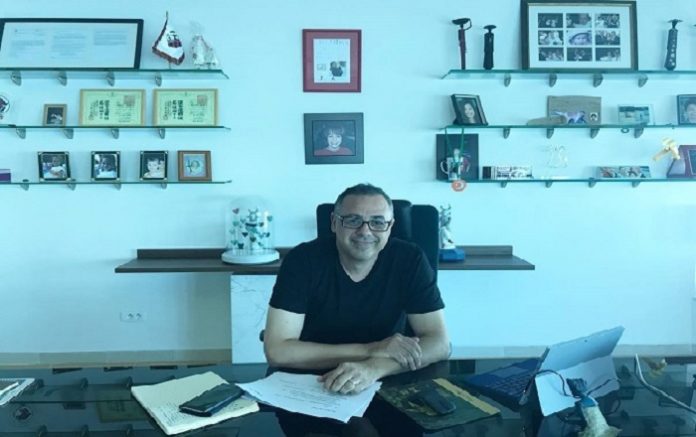 The EBRD is supporting the expansion of banking and insurance software developer Vermeg with a €25 million loan to fund their acquisition of Lombard Risk, a leading global provider of integrated regulatory reporting and collateral management solutions.

Founded in 2002, Vermeg counts major internationally-renowned financial institutions and central banks in more than 20 countries among its customers. Headquartered in Tunisia, Vermeg has offices in Belgium, France, Luxembourg, Spain and the Netherlands. The company employs more than 700 staff and has annual revenues of €54 million.

Lombard Risk is a software provider of collateral management products and regulatory reporting solutions to banks, fund administrators, investment firms, asset managers, insurance firms and other large corporations operating in financial markets and the financial industry. Founded in 1989, the company is headquartered in London and has offices in Europe, the United States and Asia Pacific. Lombard Risk is currently listed at the LSE AIM and the acquisition will take the company from public to private.

Sebastien Bourillon, EBRD Senior Banker Information and Communication Technologies, said: “This is a landmark cross-border transaction for both Vermeg and the EBRD. We are proud to be supporting Vermeg’s ambitious expansion strategy, reaching far beyond the EBRD’s countries of operations. Vermeg have proven their ability to integrate companies in the past and the complementarity of the company and Lombard Risk’s product offerings promises to open a bright new chapter in the life of the Vermeg group.”

Antoine Sallé de Chou, Head of EBRD Tunisia, said: “By financing Vermeg’s expansion, the EBRD loan will support the growth strategy of a Tunisian software developer consolidating its global reach while reinforcing its R&D capabilities in Tunisia. Supporting Tunisian companies to become regional and international champions is one of the EBRD’s key priorities in Tunisia.”

Badreddine Ouali, Chairman and Founder of Vermeg, said: “We are very happy to count the EBRD as our partner. We value their adaptability to our group’s strategy and their speed of execution when it matters, which played an important part in securing our acquisition of Lombard Risk. This is a transformational acquisition allowing us to reach a turnover of €100 million. We are very excited at the prospect of reaching even more customers, in more locations, with our highly synergetic combined offering.”

The EBRD began operations in Tunisia in September 2012. Since then, the Bank has invested €646 million across 32 projects in the country and supported over 550 SMEs with advisory services. The Bank’s investments aim to support the restructuring and strengthening of the financial sector and financing of private enterprises, supporting energy efficiency and developing a sustainable energy sector, as well as facilitating non-sovereign financing for infrastructure development.