HomeNewsTunisia: 49 new industrial zones to be created by 2020
News

Tunisia: 49 new industrial zones to be created by 2020 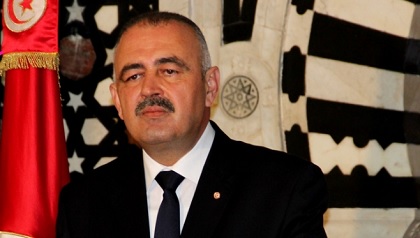 49 new industrial zones will be created in the period 2016-2020 as part of the national program for the development and redevelopment of industrial areas, Minister of Industry, Zakaria Hamad announced on Wednesday, saying priority will be given to interior regions.

This was during the meeting of the steering committee of the national program for the development of industrial zones and sites.

The minister stressed that his department has developed a national plan to improve industrial infrastructure, noting an imbalance between spaces arranged in interior regions and those on the coast.

He said that strategic orientations have been defined for the development of large integrated industrial areas (industry, logistics, housing and services) whose area is at least 50 hectares where priority is given at 62% to inland regions and with 38% to the coastline.

AfDB Chief due in Lome this weekend