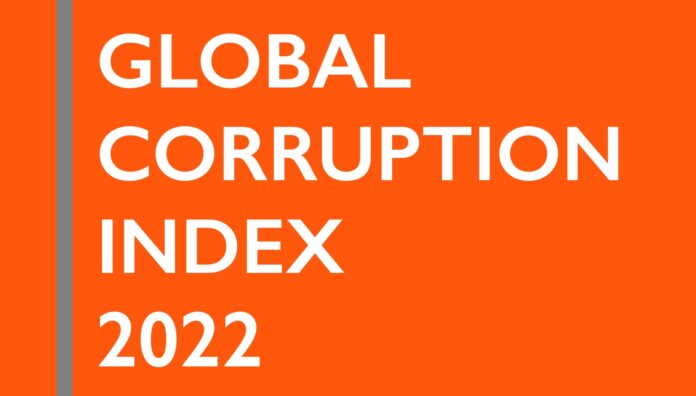 Tunisia ranked 82nd out of 196 countries in the Global Corruption Index published by the Swiss firm Global Risk Profile (GRP). It moved up one spot in this year’s edition compared to the previous one. With a score of 47.75, the country ranks ninth in Africa and fifth in the Arab world.

The index assesses and analyzes the level of corruption and other white-collar crime around the world.

With a score of 32.07, Seychelles is the least corrupt economy in Africa and the world. The country ranks 40th out of 196 countries, putting it at the top of the African list. Cape Verde is the second least corrupt country on the continent, coming in at 44th in the global ranking.

Mauritius is also on the podium, ranking 47th in the overall list.

Ranking 69th in the corruption index, Rwanda is the seventh-lowest corrupt country in Africa. Ghana (80th) follows and overtakes Tunisia (82nd), which ranks ninth out of 54 African countries. Malawi (99th) closes the African Top 10 of countries with the lowest level of corruption.

In the Arab world, Jordan is the highest-ranked country in the international ranking, coming in 61st out of 196 economies surveyed by the Swiss firm.

The United Arab Emirates (UAE) is second among Arab countries, ranking 64th out of 196 countries. Qatar (73rd) comes ahead of Saudi Arabia (74th), followed by Tunisia (82nd) as the fifth Arab country with the lowest level of corruption.

Tunisia (82nd) follows and becomes the fifth country with the lowest level of corruption, followed by the Kingdom of Bahrain (83rd), Kuwait (93rd) and the Sultanate of Oman (103rd). Egypt (110th) and Morocco (121st) close the top 10 least corrupt Arab countries.

The coronavirus… an unprecedented economic shock