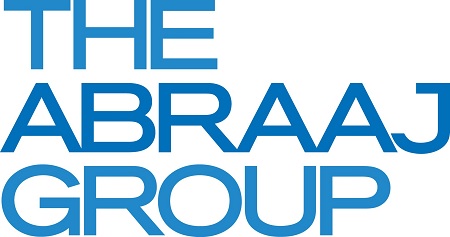 The Dubai-based Abraaj Group, a buyout firm that manages about US$10 billion in assets, has purchased a stake in Tunisie Telecom from the telecoms investment unit of Dubai Holding.

“Upon completion, this will represent the largest ever private equity investment in Tunisia, demonstrating Abraaj’s faith in the company and in the Tunisian economy,” Abraaj was quoted as saying on Wednesday.

Abraaj, one of the largest private equity firms in the Middle East, has entered into a definitive agreement with Emirates International Telecommunications (EIT) to purchase a “significant minority” stake in the Tunisian state-controlled telecoms operator through its funds, it said.

The company did not give the size of the stake or the financial value of the deal.

Media reports cited the Tunisian minister of communications and digital economy, Anwar Maarouf, as telling the parliament in November that Abraaj had taken the Dubai Holding’s 35 per cent stake Tunisie Telecom, which was bought for $2.25 billion in 2006.

The latest transaction will close once government and regulatory approvals are obtained, Abraaj said without specifying a timeline.

Freshfields Bruckhaus Deringer and Meziou, Knani & Khlif acted as legal advisors on the deal, while Arab Banking Corporation was the sole underwriter and arranger.

Tunisia: supplementary finance bill to be ready next July 1