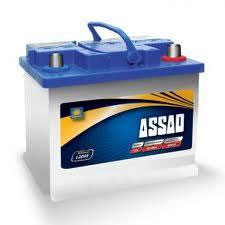 The Assad group recorded positive financial performance in 2012 despite the difficult economic and social climate marked by social, a company document posted Thursday on the website of stockbroker MACSA indicated.

“Despite tough economic conditions, a quite tense social climate and increased competition in the local market, the group has managed to increase its local sales by 17.6% compared to 2011 thanks to a … 17.6% increase IN local revenues compared to 2011, “the group said in the document.

“We were able to improve our margins through the reduction of our consumables because of greater use of our recycling plant and an increase in our selling prices in the local market from June 2011,” the document also reads.

The group’s net margin improved by 12% due to “rising personnel costs, essentially resulting from integration of sub-contracting workforce, the establishment of a new organization of the Bouargoub Site and a 36% decline in finance costs,” it added.