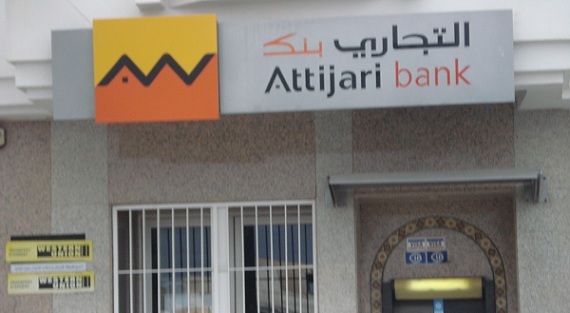 Attijari bank generated a net profit of 95.2 million dinars, against 65.1 million at the end of June 2021, recording a growth of 46%, according to its interim financial statements closed on June 30.

At the end of the first half of the current year, the bank saw its half-yearly Net Banking Income (NBI) increase by 9.4% to 283.4 million dinars, against 259 million a year earlier. This increase results from the progression of the operating income at a higher rate than that of the expenses.

Indeed, Attijari bank has seen its banking operating income increase by 7.9% in the first half of the year to 439.8 million dinars, while the operating expenses have only increased by 5% to 156.4 million dinars.

Tunisia: Do not strain at the banker!

R&I downgrades Tunisia’s rating to B+, with Outlook Negative