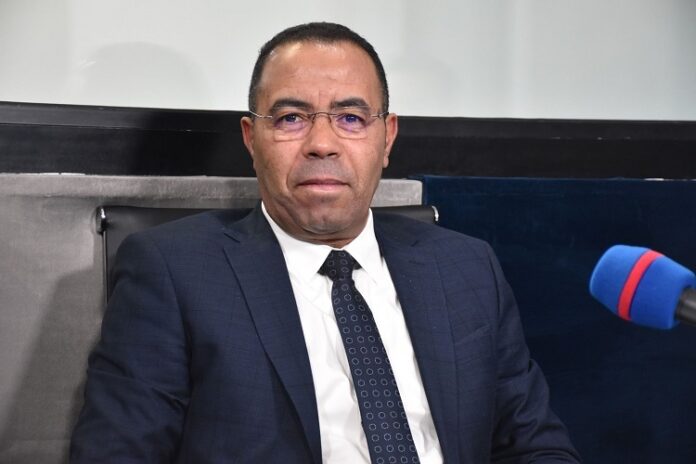 CEO of the Agency for the Promotion of Industry and Innovation Amor Bouzaouada called for a new incentive policy for developers of new innovative projects, startups, to keep the Tunisian skilled workers and brains and export the added value to other countries.

In an interview with African Manager, he spoke about a study conducted by the APII, which shows that among the major problems facing this type of business comes first the complexity of administrative procedures and legal framework, in addition to difficulties related to access to funding.

Regarding investment intentions, the CEO of APII said Tunisia is not immune to global economic crises since a decline was recorded in this area as everywhere in the world.

However, he noted, some sectors have experienced a revival in the wake of the fallout of the conflict between Russia and Ukraine. Indeed, this conflict was an opportunity for Tunisia to attract industrial companies in the field of textiles and clothing.

He also spoke of firms specializing in the manufacture of automotive components that have been forced to leave Ukraine and have chosen the destination of Tunisia to launch new projects or expand their business in the region.

But the ambition of Tunisia is greater, he said, because it aspires to become an industrial and technological center in the Mediterranean area, and this requires on its part the improvement of its legal framework for business.

In the vein, Fethi Salhoum, Director General of Manufacturing Industries at the Ministry of Industry, confirmed the intention expressed by car manufacturers to settle in Tunisia, in the wake of the fallout of the conflict between Russia and Ukraine.

The German firm Leone, specializing in the manufacture of automotive electrical cables has begun the relocation of its factories in Ukraine to other countries including Tunisia.

Experts predict that European countries will face a shortage of spare parts for cars because of the closure of several factories specializing in the manufacture of automotive components in Ukraine.

These promising prospects are emerging while Tunisia aims to double its industrial exports in parallel with the start of the implementation of the new national strategy of industry and innovation.

It tends to increase the value of exports of automotive components to 14 billion dinars per year by 2027, against 7.5 billion currently, while creating 60 thousand jobs.

There are 280 companies operating in the automotive components sector in Tunisia including 140 foreign-holding companies, 65 fully exporters. They provide 90 thousand jobs.

Italy to construct highway connecting Tunisia to Egypt via Libya